A wood carver and bronze sculptor of works capturing the female form, he was also a professor emeritus of Ohio University. His art career spanned more than 67 years, progressing from folk images to stylized forms. In addition to the art and academic worlds, he explored farming, founding an art museum, drumming in a jazz band and collecting Americana. His works appear in more than 25 museums and galleries, including the Museum of Fine Arts in Boston, the Milwaukee Museum and the Butler Institute of American Art in Youngstown, Ohio. Pieces in public collections can be found from Nantucket to New York.

WHERE
Hostetler and his wife, Susan Crehan Hostetler, lived on a 40-acre farm outside Athens, Ohio during the winter months and in Nantucket, Mass., during the summer, where they own a gallery and where he played drums in his own jazz band.

WHEN
Born in Beach City, Ohio on December 27, 1926, his roots are Amish. Hostetler received his art degree from Indiana University in 1948 and in 1949, a Master’s of Fine Arts from Ohio University, where he taught for 38 years. His career included guest teaching and lecturing throughout the United States and Mexico. He retired as a full professor of sculpture from Ohio University in 1985. Some of his students who have gone on to fame include Jim Dine, whose work has been collected and exhibited internationally since 1960; David True, an artist who has exhibited at the Whitney Biennial and who now teaches at Columbia University; Harvey Breverman, a well-known painter and printmaker; Glenn Randall, a leader in the field of English antiques; and Dianne Perry Vanderlip, a curator of contemporary art at the Denver Art Museum.

Hostetler first entered the artistic world by accident. During World War II, while studying as an engineer in the Army, he suffered a shrapnel wound in the leg during a training exercise in California. While recuperating for six months, he became interested in art after receiving drawing materials from a Red Cross volunteer. This marked Hostetler’s epiphany.

HOW
Hostetler worked with indigenous hardwoods including elm, cherry, catalpa, white oak, walnut and maple as well as exotic woods of purpleheart, ziricote, lacewood and pink ivory, in addition to bronze.

WHY
“My life centers around artful choices, the life rhythms, shapes and spaces and their infinite combinations. My lover, my nest, carving on a log, drumming, woodland meditation and archery are involved. The coming together of art, rhythm, forms and space can be magic. The quest for this magic gives my life purpose and provides my joy of being.”

“My medium is wood. Wood appeals to my close affinity with nature and things organic. Wood is a magic material, alive and working organic, and never completely at rest.”

“My 67-year art career has been a continuous quest of the nature of woman. It has led me from the contemporary woman as mother, wife, nurturer, to vamp, seductress and queen. Now the journey harkens to the pre-biblical period, to ancient civilizations of women-centered societies. My focus is the Near East with Minoan, Cretin and Cycladic imagery. Their ascendancy was from 12,000 to 500 BC.”

“The goddess represents the all-encompassing power of woman, the manifestation of humanity as a part of a whole, part of the cosmos and part of nature; an image that men and woman can embrace equally. Among all goddesses, Asherah is my inspiration, for it is she who was carved from living trees as well as the image of the tree of life. This goddess is the embodiment of my passion for wood and all that is woman.”

“I want to resurrect the Goddess Asherah and the goddess within all of us through my art. The goddess is a symbol of empowerment for woman that men will not resent or fear for it is a metaphor for earth as a living organism, an archetype for a balanced feminine consciousness that encompasses men and women as equals. Maybe this is a search for the strength of women in all of us.” 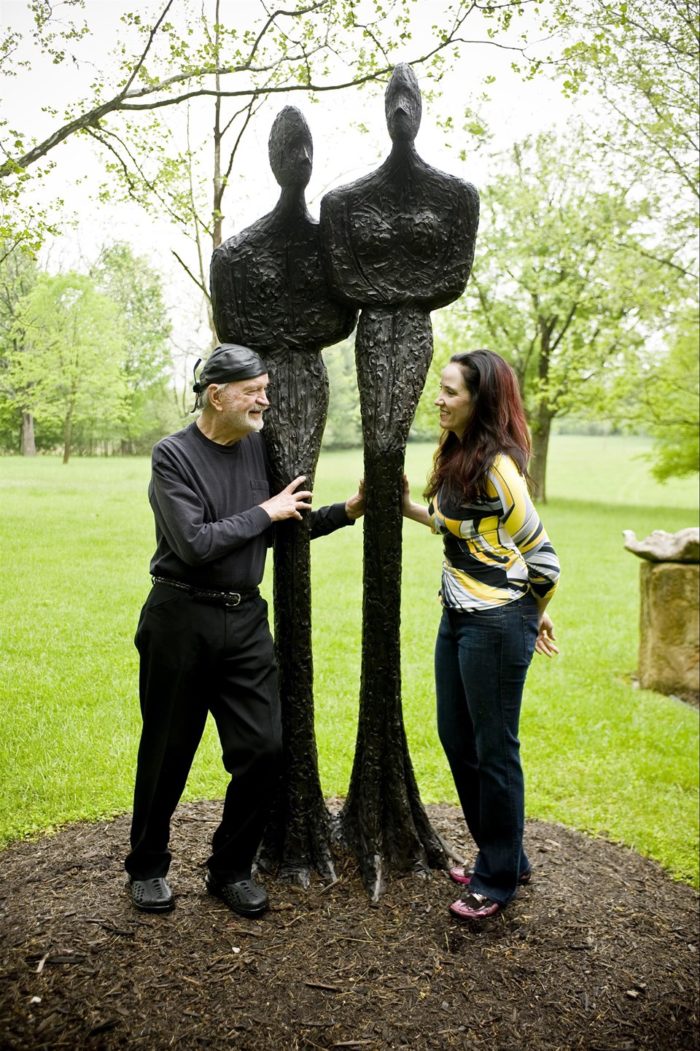 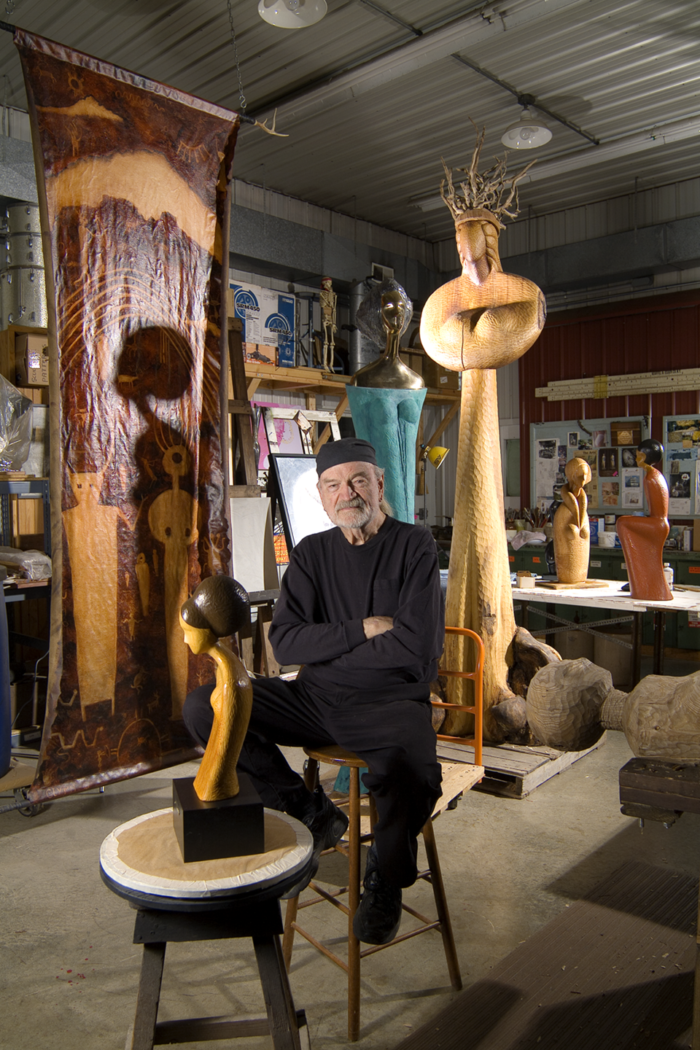